You just haven’t been yourself lately. Nothing moves you, even the things you used to be passionate about. Everyday, it feels more and more difficult to get out of bed in the morning. You feel like crying all the time, or maybe you are just quicker to anger than you’ve ever been before. You know something is off, but you’re not sure what it is. It’s possible that you are experiencing depression.

Depression, also known as major depressive disorder, is a common mental health condition that impacts your feelings, thoughts, and behavior. Depression is one of the most prevalent mental illnesses in the U.S., but millions of Americans go without treatment. This is particularly unfortunate because it is a highly treatable disorder. Many people with depression go on to live happy, healthy, and successful lives, but it requires them to face their symptoms head-on and to actively cope with and manage them.

Depressive symptoms can range in severity, and can include:

In order to be diagnosed with depression, your symptoms have to have lasted longer than two weeks. It’s also possible for symptoms of certain medical conditions to mimic depression, so it’s best to visit your doctor to rule out a different cause. 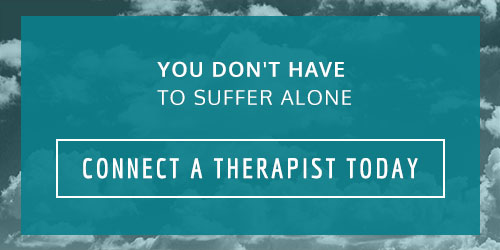 How to Treat Depression

Depression is a highly treatable condition. It is estimated that between 80 and 90 percent people who suffer from depression eventually respond to treatment, and almost all have at least some symptom relief. The most common depression treatments are some combination of the following:

If you are interested in how therapy can help your depression, contact Dr. Angela Reiter & Associates for compassionate care.